Herceg Novi is the biggest and the most spacions town in the Kotor bay, the largest  buy in the Adriatic sea, and, undoubtedly, one of the most stunning spots on the planet where land and sea get together. The history of the population in the bay goes several centuries back. On the Boka coast are located such town, as Herceg Novi, Risan, Perast, Tivat and Kotor — one of few mediterranian towns thet are under UNESCO protection. The bay embankments are famous for their wonderful beaches, lagoons with a lot of hotels and breathtaking sightseeings that arouse great interest among tourists. Their location near the etrance to the bay permits enjoy the views and benefits of the bay and the open sea. The town is situated at the foot of mountain Orien, the highest hill among the seaside Dinareeds.

The history of the town numbers more than 600 years and is famous for its medieval fortresses, ancient stone stairs, abundant churches and Savina Manastery in the first place, one of the oldest Serbian monasteries where in 1030 the first temple was erected. Herceg Novi is a favourite spot for many artists, writers, as well as those who are just not indifferent to the beauty of nature.

Herceg Novi — is one of the towns with the highest middle temparature on the Adriatic sea-side. There are 200 sunny days in a year, most of which fall on the period from March to November. It is the town of carnivals, festivals and holidays devoted to flowers, music, children,arts and sports.

You have a perfect chance to purchase an apartment of your dream in this Splendid place. An apartment to any taste,ready for dwelling, will meet  any demand and wish. An apartment in a new modern house! 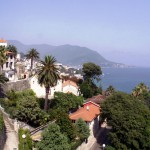 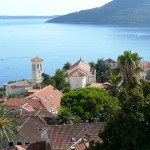 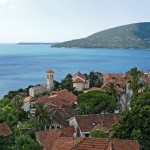 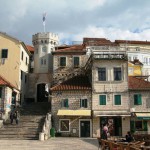 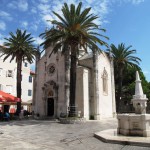 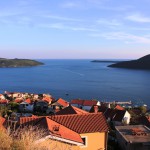 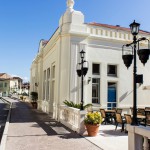 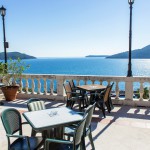 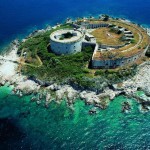 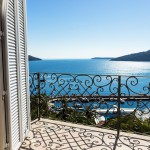 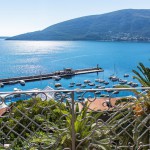 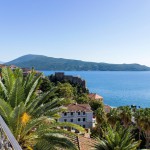 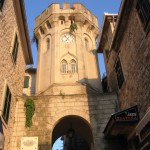 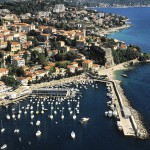 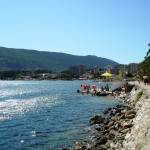